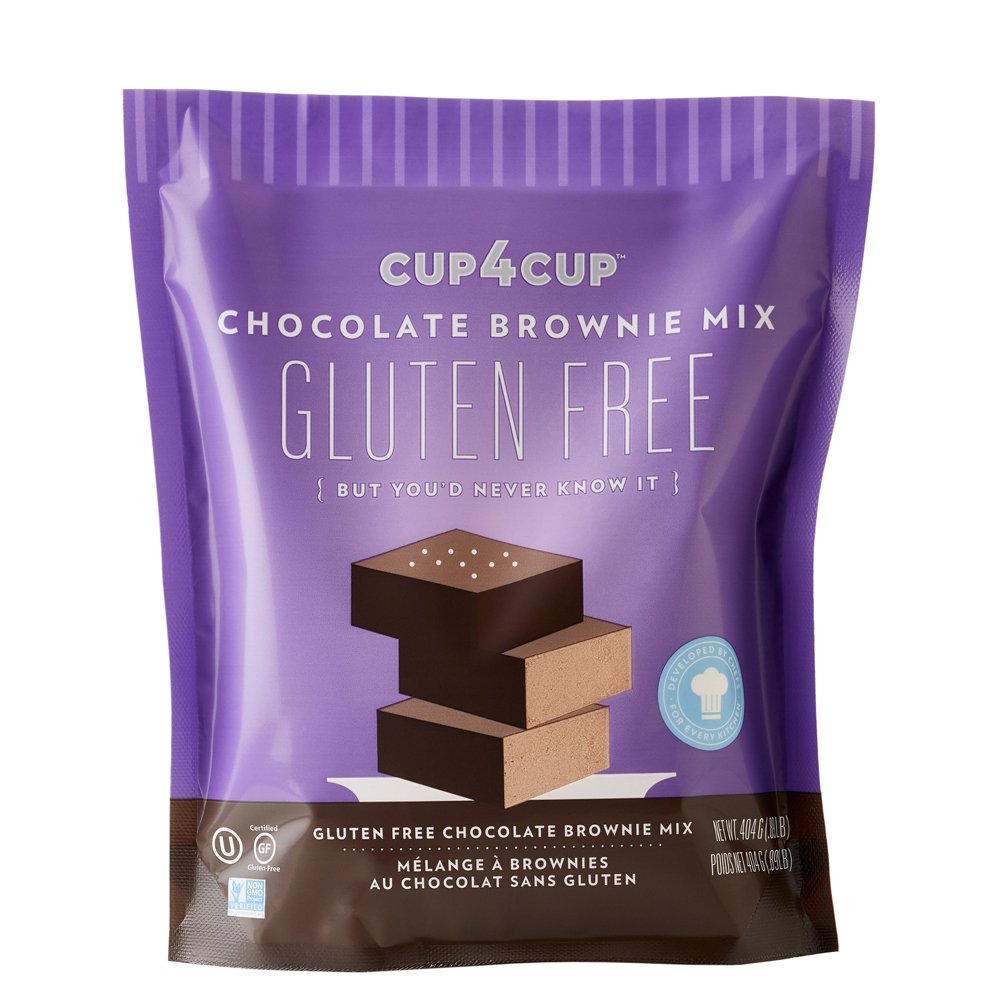 Cup4Cupâs story began in 2010 at Thomas Kellerâs lauded restaurant, The French Laundry. It was here that Chefs developed a gluten-free Cornet of Salmon Tartare in response to diners who didnât want to miss out on this menu highlight. The gluten-free cornet tasted just like the original recipe. This culinary creation was a turning point.

Cup4Cup also provides easy-to-use baking mixes that deliver the same consistency and texture of regular flour. Customers can utilize our library of sweet and savory recipes developed by chefs for the growing gluten-free community, their friends and families.